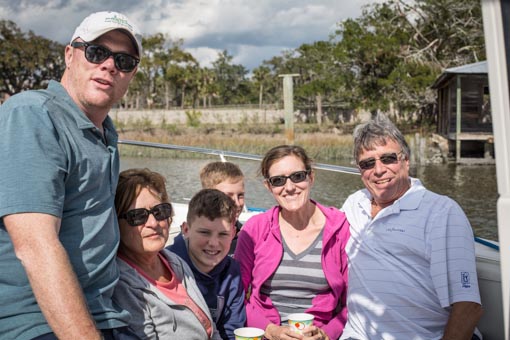 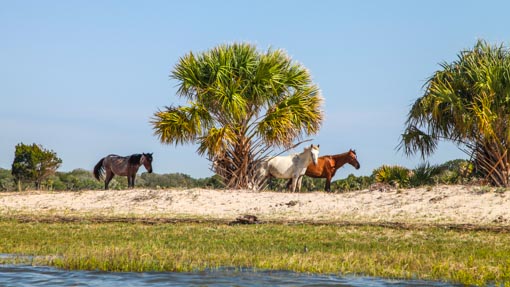 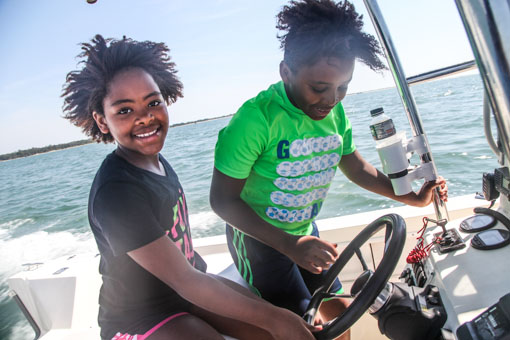 Amelia Island is the southernmost island in the Sea Island chain that stretches along the Atlantic Ocean from Florida to South Carolina. Our Amelia Island & Cumberland Island Boat Tour takes you on an exploration of Amelia Island and Cumberland Island. Amelia Island is the birthplace of the modern shrimping industry and formerly home to pirates and bawdy women, Amelia Island and Fernandina Beach boast a rich history.
The region’s abundant bionetworks include tidal marshes, coastal waterways, estuaries, ocean shorelines, and upland hammocks which provide unique habitats to plant and animal communities found nowhere else in the world. Amelia Island is also part of the Great Florida Birding Trail, where over 470 species of rare and common birds can be found, including roseate spoonbills, painted buntings, bald eagles, great blue herons, snowy egrets, and the endangered American wood stork.

On the water, we keep an lookout to spot dolphins, manatees, sea turtles, and if you’re lucky, a right whale during migration season. Bobcats, deer, raccoons, alligators, and armadillos are found in Fort Clinch State Park and Egans Creek Greenway.

Local hotels, bed and breakfast inns, and world glass resorts offer the best accommodations in the area. And no matter what the season, Amelia Island features year-round mild temperatures perfect for swimming, biking, hiking, golfing, fishing, and boating.
With lots of activities available in and around the island, Amelia Island offers the warmth and hospitality that the South is known for! 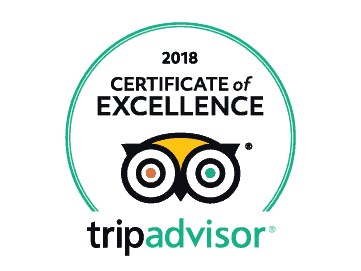 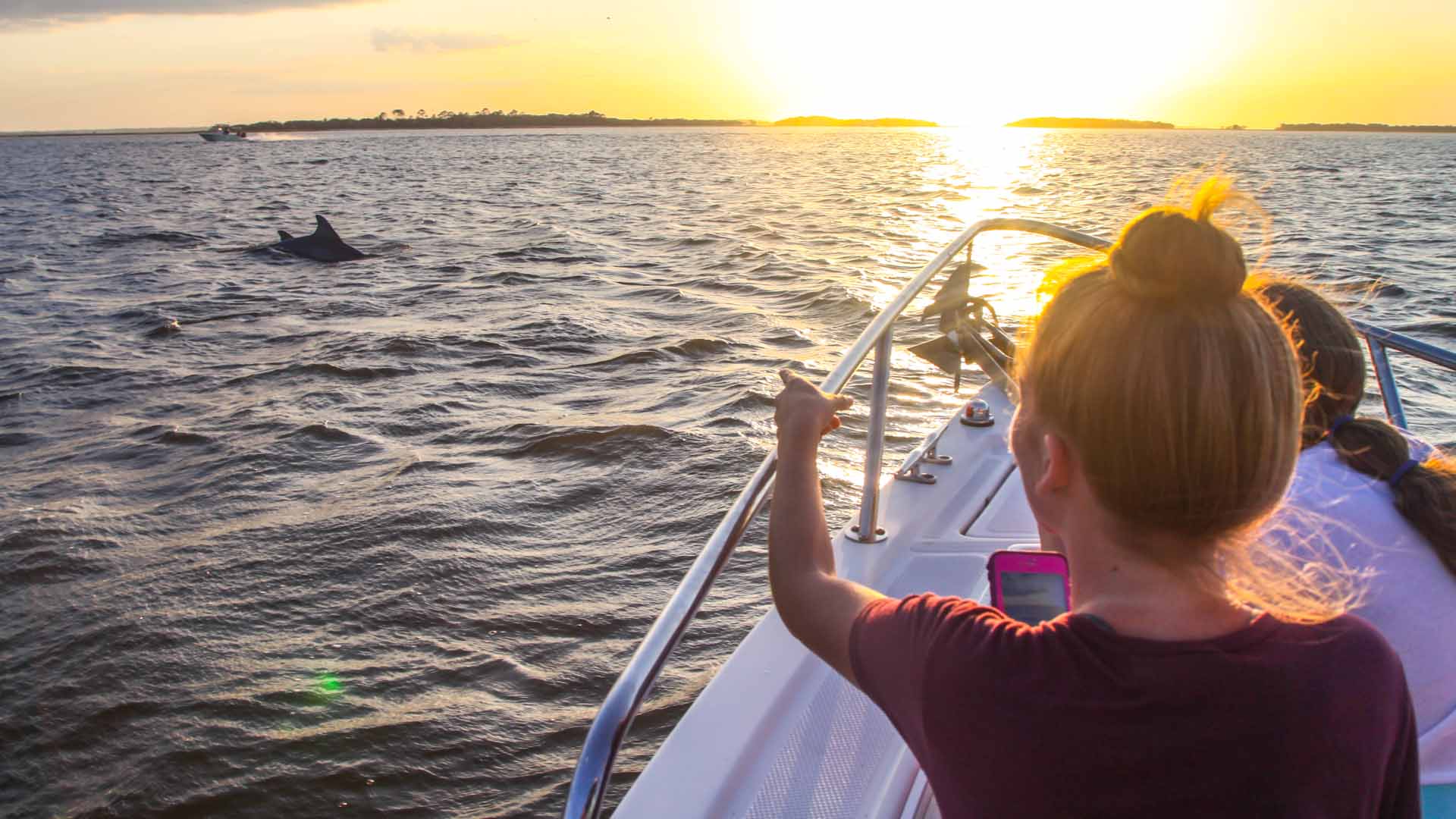 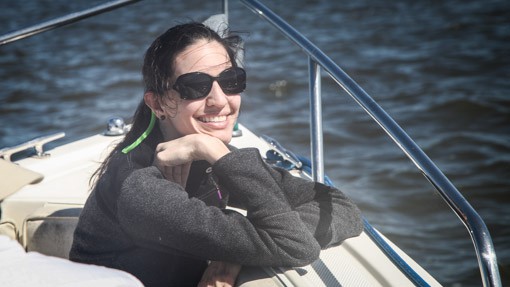 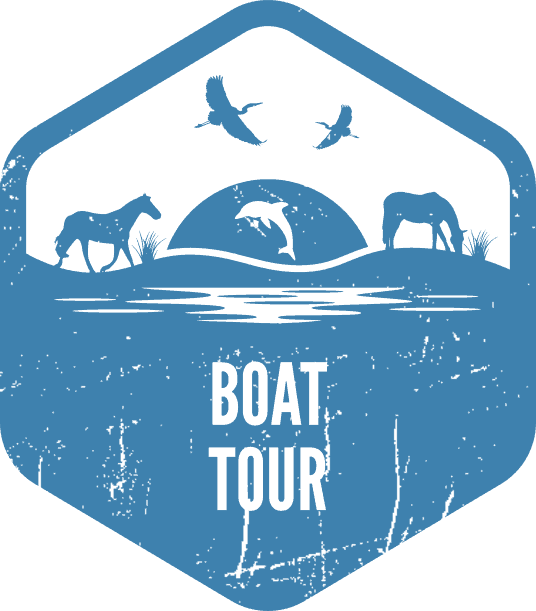 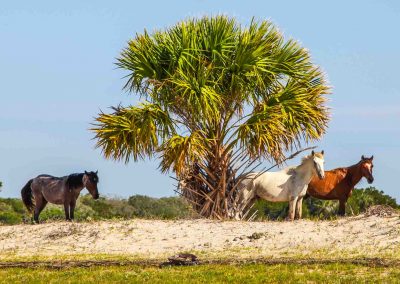 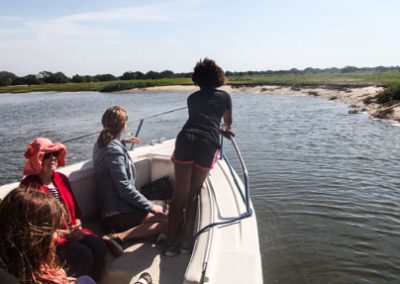 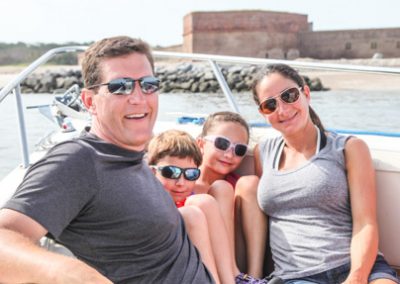 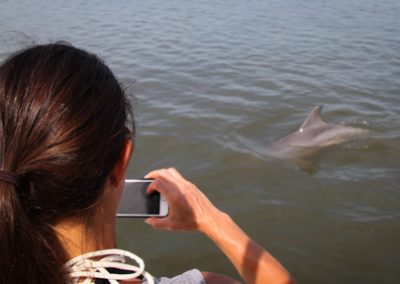 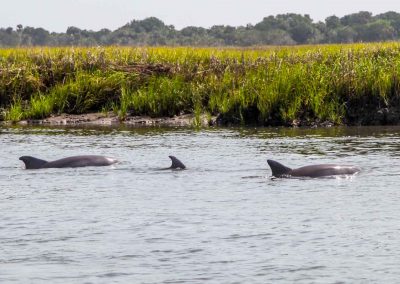 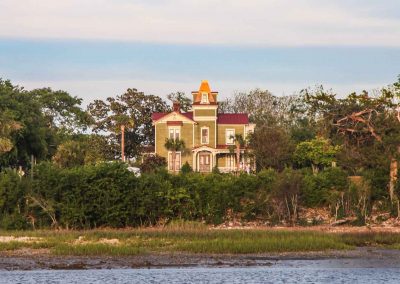 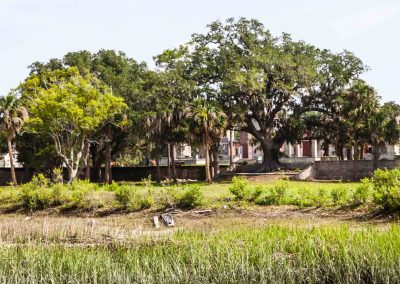 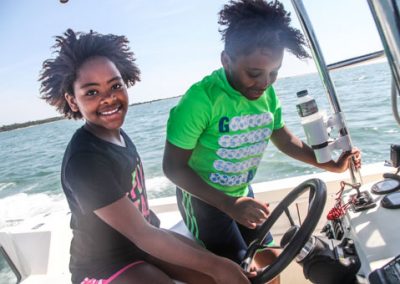 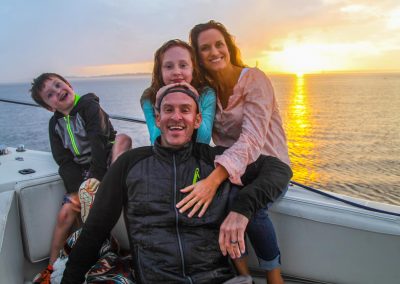 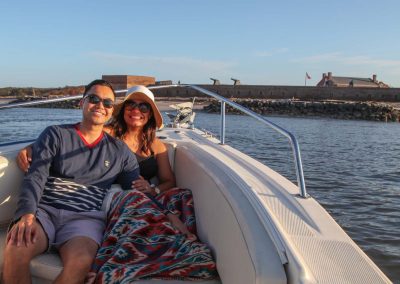 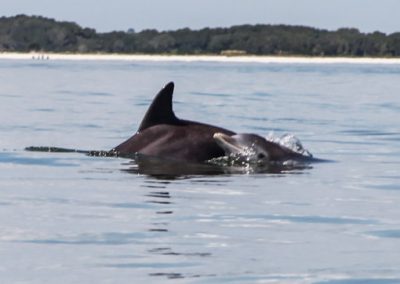 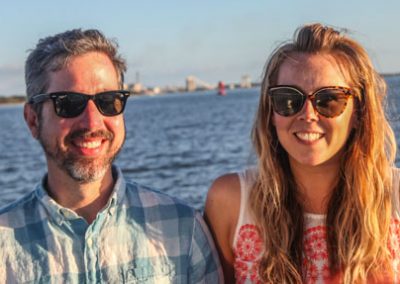 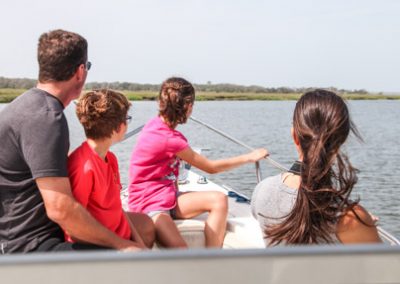 Complementary Photography On All Tours 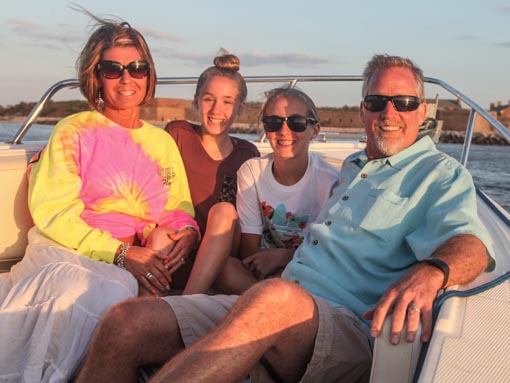 A private tour for up to six people 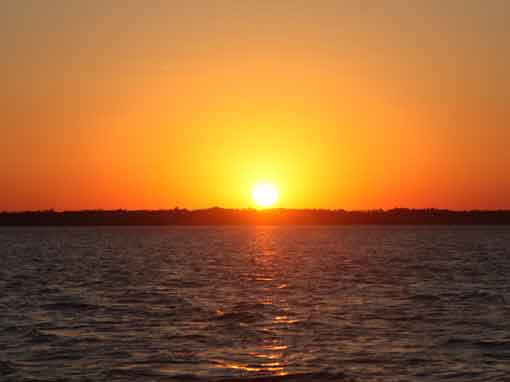 1 or 2 hour private tour for up to six people 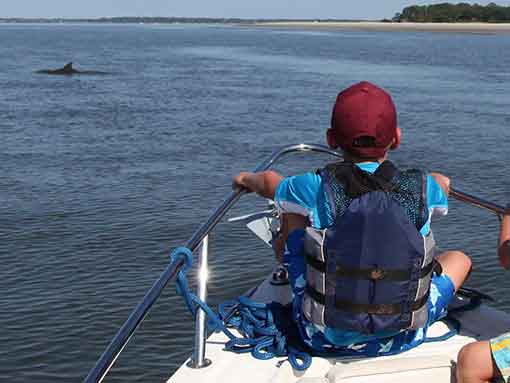 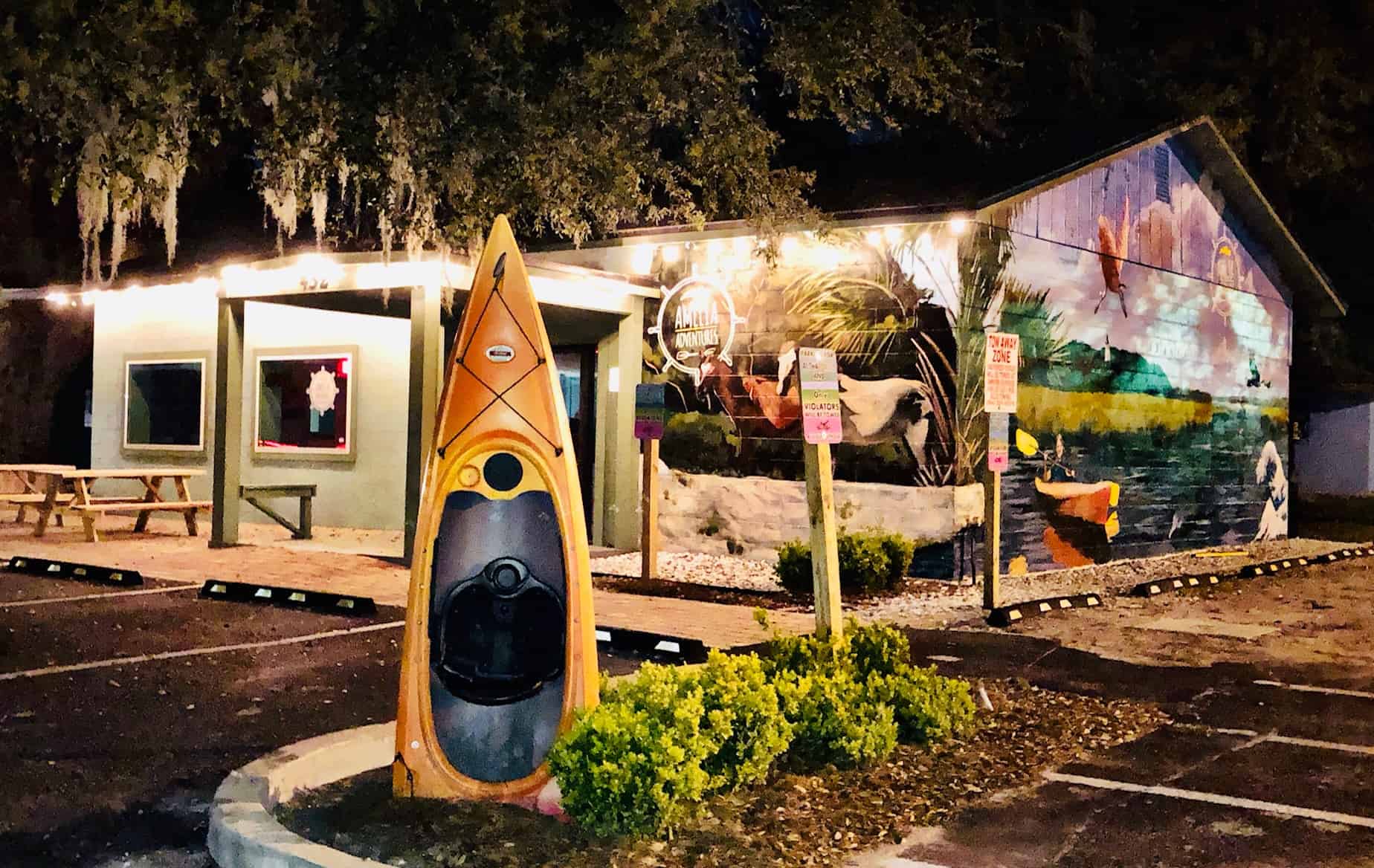