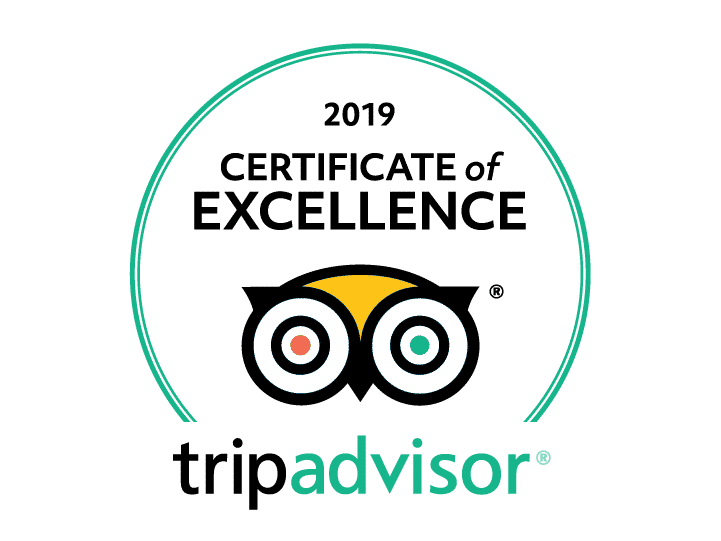 For the adventurous kayaker, Amelia Adventures recommends our Talbot Island Kayak Tour / Blackrock Beach / Simpson Creek Tour, a true coastal kayaking excursion that takes us across the Nassau Sound, past the shorelines of Big and Little Talbot Islands, Blackrock and Boneyard Beaches, in addition to tidal marsh kayaking past Bird Island though Simpson Creek.

Our Talbot Island Kayak Tour is timed with the tides for ease of paddling. Working with the tides, the paddle is fast, and we cover a large distance in a short amount of time, enabling participants to get the most out of their coastal kayak adventure. Big Talbot Island is best known for its unusual rocky shoreline called Blackrock Beach. The beach features a sweep of dark rocks, saw palmetto on the bluffs, and the bleached bones of live oaks turned to giant driftwood along the shore, also known by locals as Boneyard Beach. This beach is famous for the salt-washed skeletons of trees that once grew near the shore, and is a favorite photography spot.

At Bird Island, you can expect to see a plethora of common and rare species of birds throughout the year, including ospreys, spotted sandpipers, and American oystercatchers, along with a variety of gulls, terns, and plovers. Simpson Creek passes a series of magnificent sand bluffs, 40 to 50 feet high, and provides a remote look at the variations in shorelines along these barrier islands. Talbot Islands, Bird Island, and Simpson Creek provide a premier location for nature study, bird watching, and photography.

Our Talbot Island Kayak Tour is our most diverse and adventurous kayak excursion!

Tour meeting times are determined by tide cycles which change daily. When booking online you will see meeting times for the day you choose.